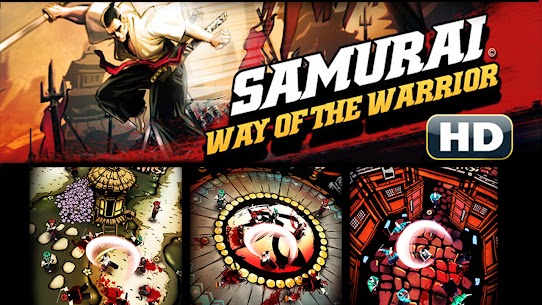 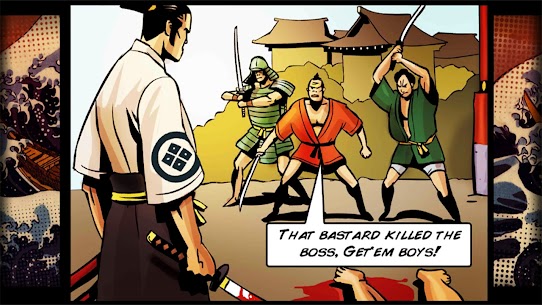 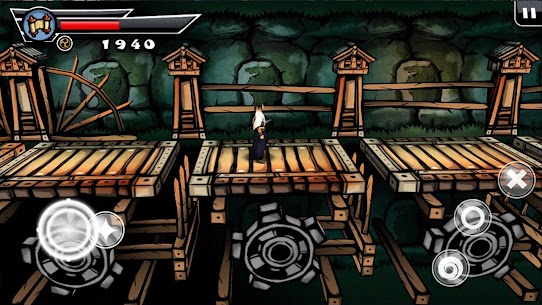 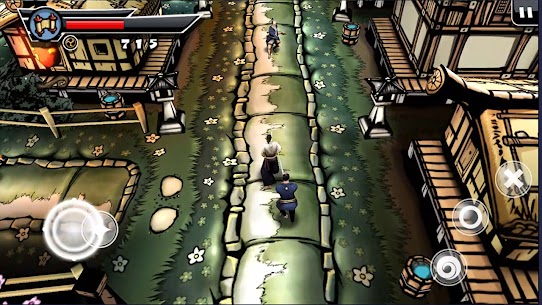 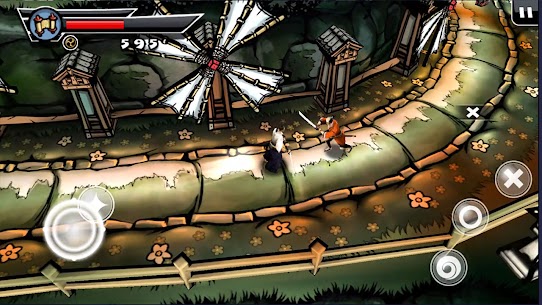 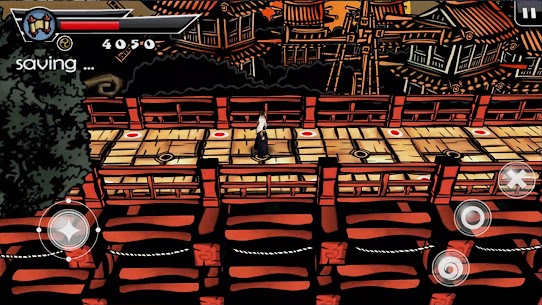 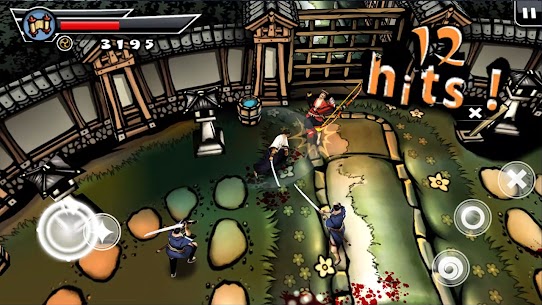 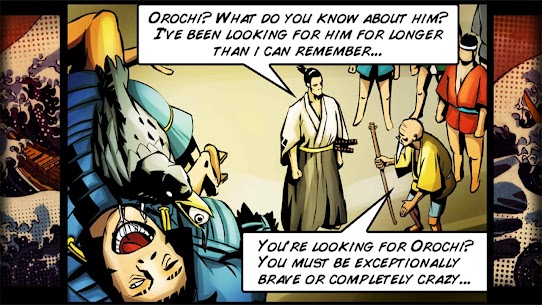 There are no restrictions on the use of currency.